As a company, we are evolving. We’re adapting to our surroundings, we’re disrupting and challenging the world around us, and pushing forward into a new frontier.For ShapeShift, our brand refresh is a homecoming. In other words, it’s about bringing us back — to ourselves. To ground us in what is true, and give us clarity and confidence in moving forward from here.‍To remember what feels good to us, and how we love to operate in the world.

ShapeShift is focused on beautiful design, beautiful products, and a beautiful user experience. We give customers a personal, emotional experience to secure, manage, and exchange digital assets.In the spirit of an agile startup culture, we classed this exercise a “brand evolution” rather than a “re-brand”. The logo consist of a minimal fox icon that we call the “Skelefox” and a modified version of the old type. This is a nod to ShapeShift’s past which empowers our brand equity.

In Finnish mythology, the fox is depicted as a cunning trickster, but seldom evil. The fox, while smaller, in the end outsmarts both the voracious wolf (Wall Street) and the large and strong, but not-so-cunning bear (Government). It symbolizes the victory of intelligence and foresight over malevolence and brute strength.In Celtic mythology, the fox is believed to be a guide and honored for its wisdom. The Celts understood that the fox knows its surroundings intimately, and they would rely upon the fox as their guide in the spirit world. In some cultures, seeing multiple foxes is considered a bad omen, whereas seeing a single fox is considered good luck. The fox logo should only be used once on a piece of collateral.

There are four versions of the ShapeShift logo. The primary logos are the horizontal and vertical logos. The "Skelefox"  can be used as in individual mark, and type logo can also be used in secondary instances. 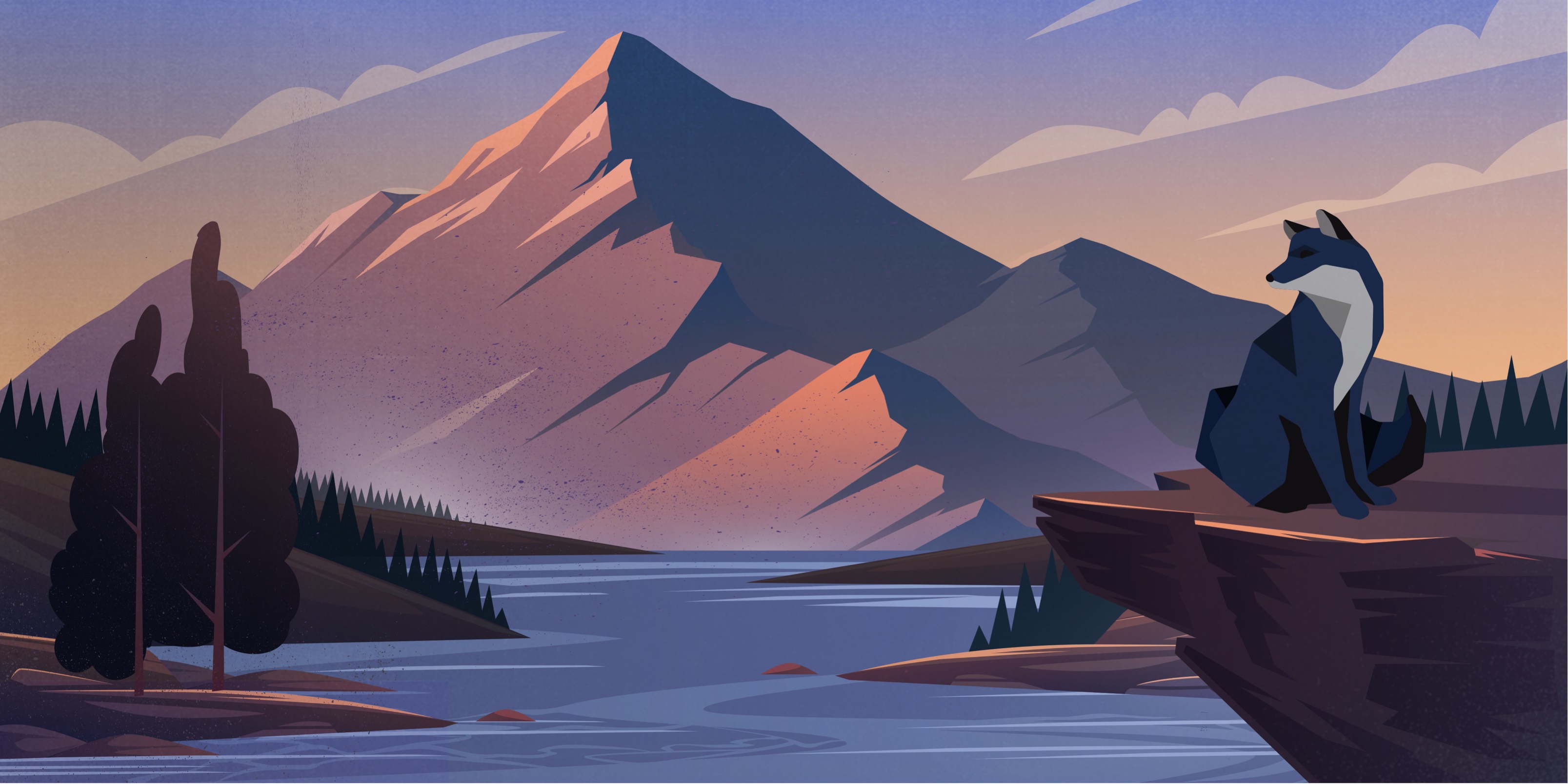 The future is bright. The illustration style is a cornerstone of the ShapeShift brand. The style is influenced by the art deco, futurism and the constructivism art movements that emphasized speed, technology, youth, as well as craft and beauty. Objects such as cars, trains, airplanes, and the industrial city were also emphasized. These art movements also happened to influence literature, in particular, the futurist (George Orwell, Ayn Rand, Aldous Huxley). They believed in a decentralized future, which is a nice subconscious tie to ShapeShift. One key difference is that the ShapeShift illustration style emphasizes nature rather than the city. “Moving forward,” “Pioneer,” and “Guiding light,” are some of the themes that we want to achieve in our illustrations. 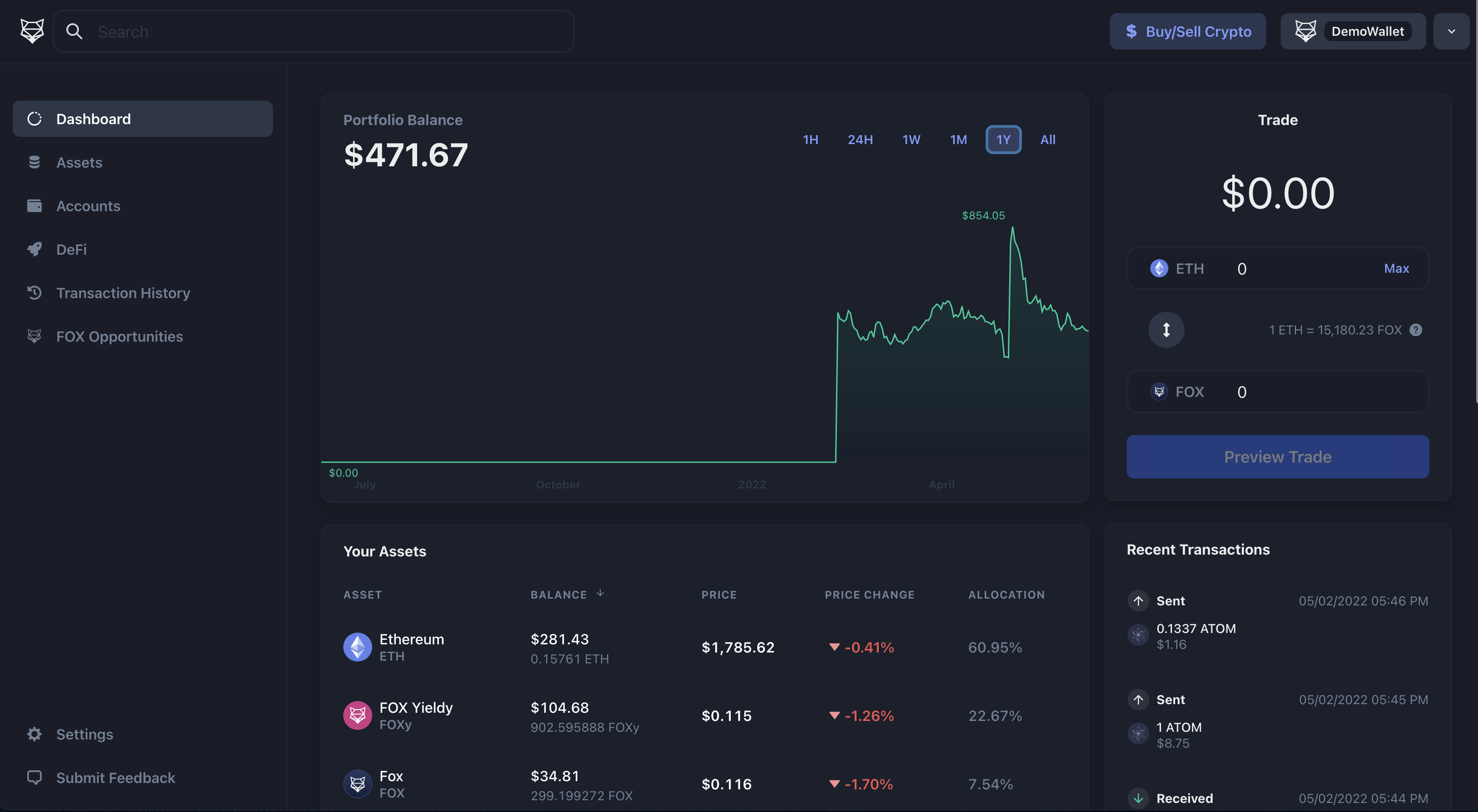 Company approved screenshots of the platform that can be downloaded and used for media. You can also use and view the demo wallet at app.shapeshift.com. 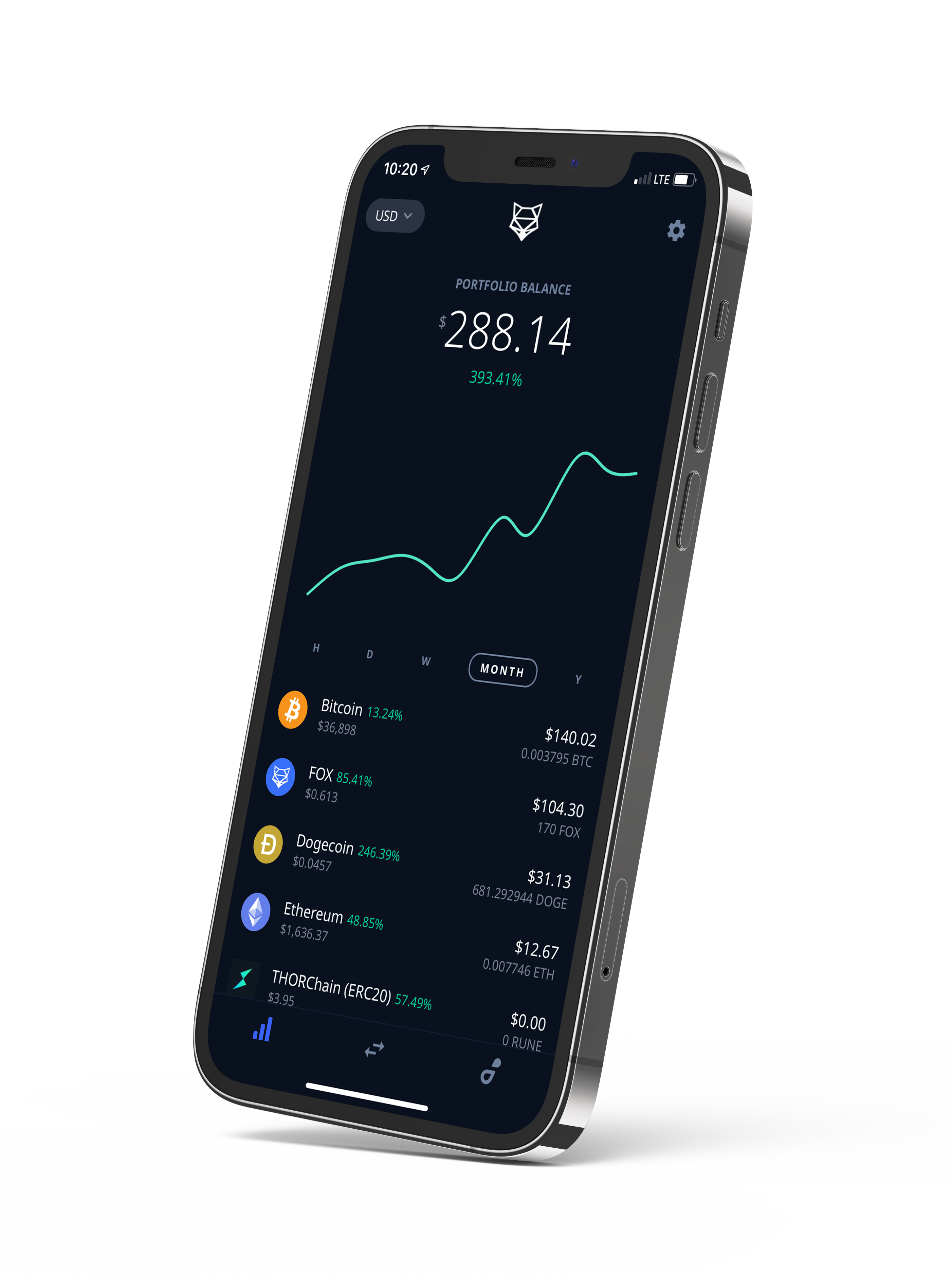 Company approved screenshots of the ShapeShift app that can be downloaded and used for media.